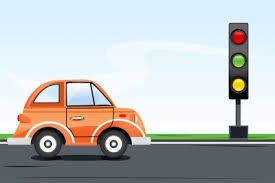 USPS – Think Your Mail and Packages Are Safe – Think Again!

Is Post – COVID Continued Lack of Taste and Smell Depressing You?

So Long, Maxie and Mikey