I have had a great deal of time to think about toilets in the last several days. Having just recovered from a rather wretched bout of gastroenteritis, or the stomach flu, I have spent many hours examining the toilet from different perspectives. One thing I have pondered at great length, is whether or not those paper toilet seat covers are really effective in protecting one from other people’s foulness. So…I did a little research.

According to my research, such that it is, Americans seemed to be worried most about covering the toilet seats with those annoying paper covers. Of course, I don’t think that it is completely true.  I remember being at a rest stop in Italy and for a Lira coin, the toilet automatically dispensed a tube of plastic around the toilet seat.  I went through quite a few coins watching that. 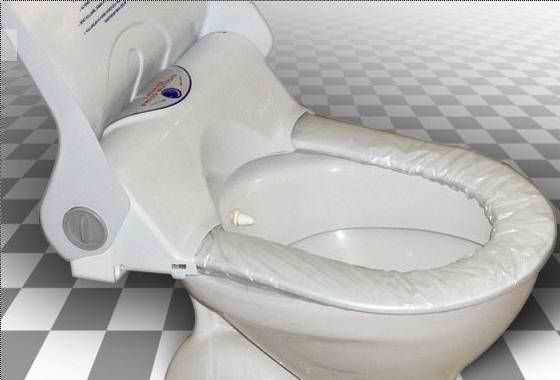 And when I was in Japan, the majority of the public restrooms simply had holes in the ceramic floors, over which one would squat.  So there was nothing to sit on and soil one’s bum. 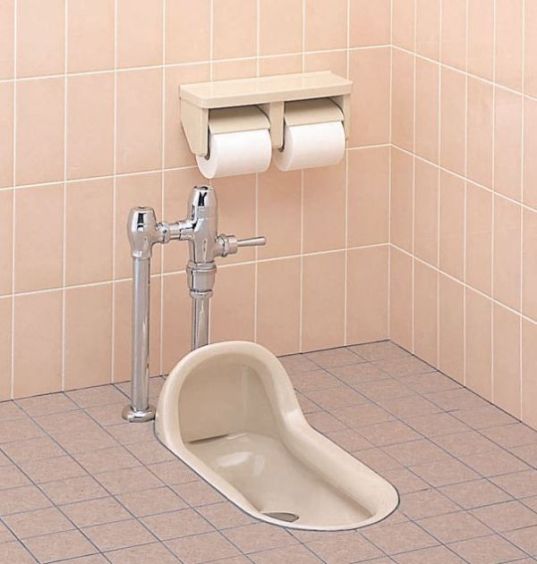 Why are we so nutty about protecting our bums from toilet seats? The fear of microbes, sexually transmitted diseases and the fact that another person’s posterior has touched the same seat. Apparently, however, we are completely deluding ourselves.  Toilet seat covers do nothing but provide us with a peace of mind.  And for those of us that are not very coordinated, the flimsy pieces of paper may actually increase our chances of being exposed to microbes, by fiddling about with the paper toilet seat cover (especially if one doesn’t wash one’s hands carefully afterwards).

What one needs to most concerned with, when in any toilet, is what is being aerosolized into the air when the toilet is flushed. Toilet contents can be aerosolized up to 6 feet in distance.  This I have known for a while, so whenever I am in a public toilet, I always pull my shirt up over my nose and hold my breath while the toilets are flushing.  I was thinking, perhaps donning a face mask prior to entering a bathroom makes more sense than messing around with a toilet seat cover.

One rather fascinating and slightly revolting thing I did discover, is that we should be less concerned with the microbes we could potentially expose ourselves to by sitting on a toilet seat because there is something so much worse than a toilet seat. It is an item a large percentage of people carry in their hands, eat with, sleep with, and go to the toilet with – our cell phones.  Yes, the studies show there is approximately 18 times more bacteria on a cell phone, than on a toilet seat. 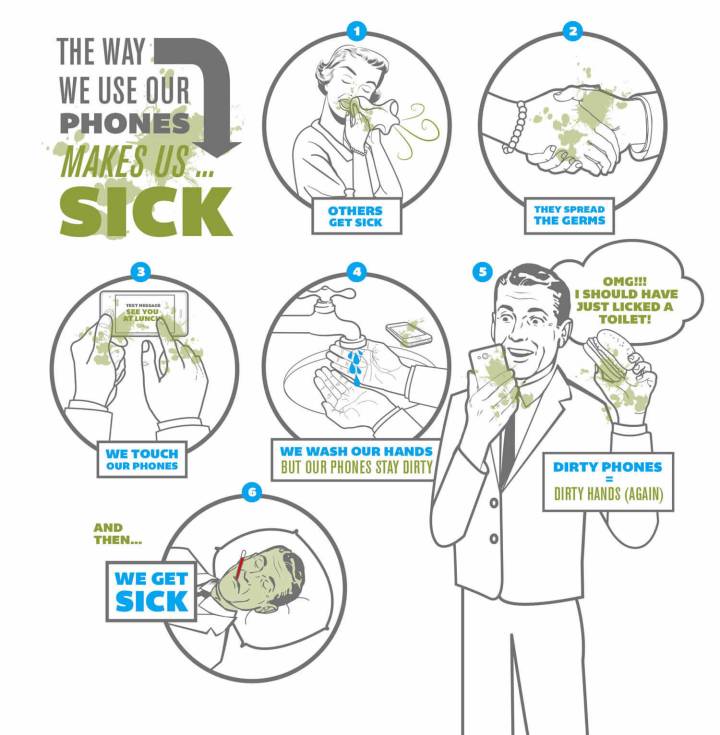 And I see women go into the toilet stalls with their cell phones in their hands, I am sure they place it down on the toilet paper dispenser, spend a minute or two carefully placing the paper toilet seat cover on the seat, do their business, flush the toilet, pick up the cell phone, leave the stall, put their cell phone down on the counter so they can wash their hands and then pick up their microbe-riddled phone and carry it out of the bathroom. Think about that for a minute – nothing has been accomplished at all by using the toilet seat cover, or for that matter by washing one’s hands, because the item with the most microbes goes straight back into the hand.  It is kind of disgusting when I really start thinking about it. 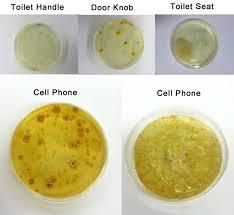 And speaking of public toilets (or restrooms as they call them here in the States) I have a little game that I like to play. I will stand at the sink and really wash my hands, almost as if I am preparing to scrub in to go into an Operating Room.  I have discovered that if I stand there long enough, washing away, I can guilt other people in the bathroom, to wash their hands for a longer time.  Try it.  Most people do not wash their hands well after using the toilet, but when they see others really scrubbing away, they feel inclined to do the same. Oh, and remember to use a paper towel to turn the taps off, and cover the handle of the bathroom door when exiting the public restroom.  That’s very important.  And it might be in one’s best interest to clean their cell phone on a more regular basis rather than use one of those fiddly toilet seat covers. 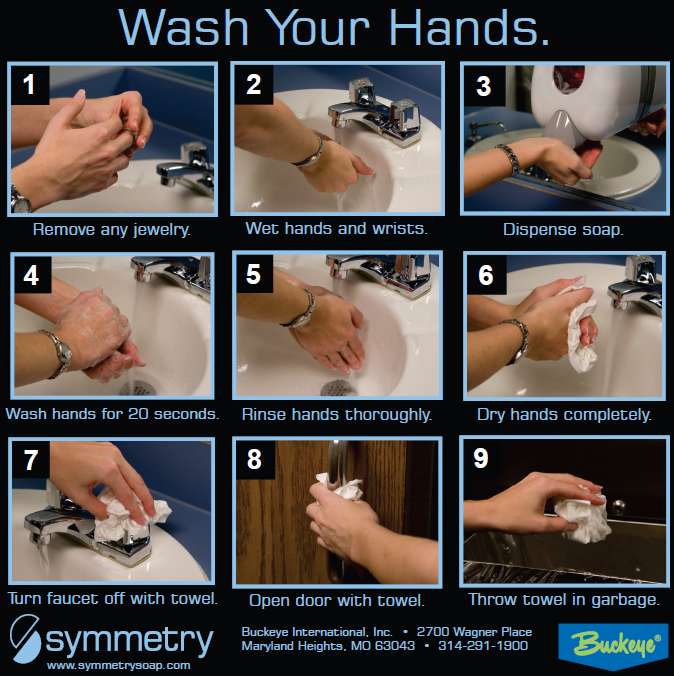 PS. I did try and find a picture of someone holding a toilet seat up to their ear – but there were none to be had, which was a bit disappointing.